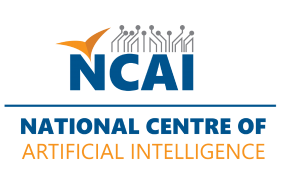 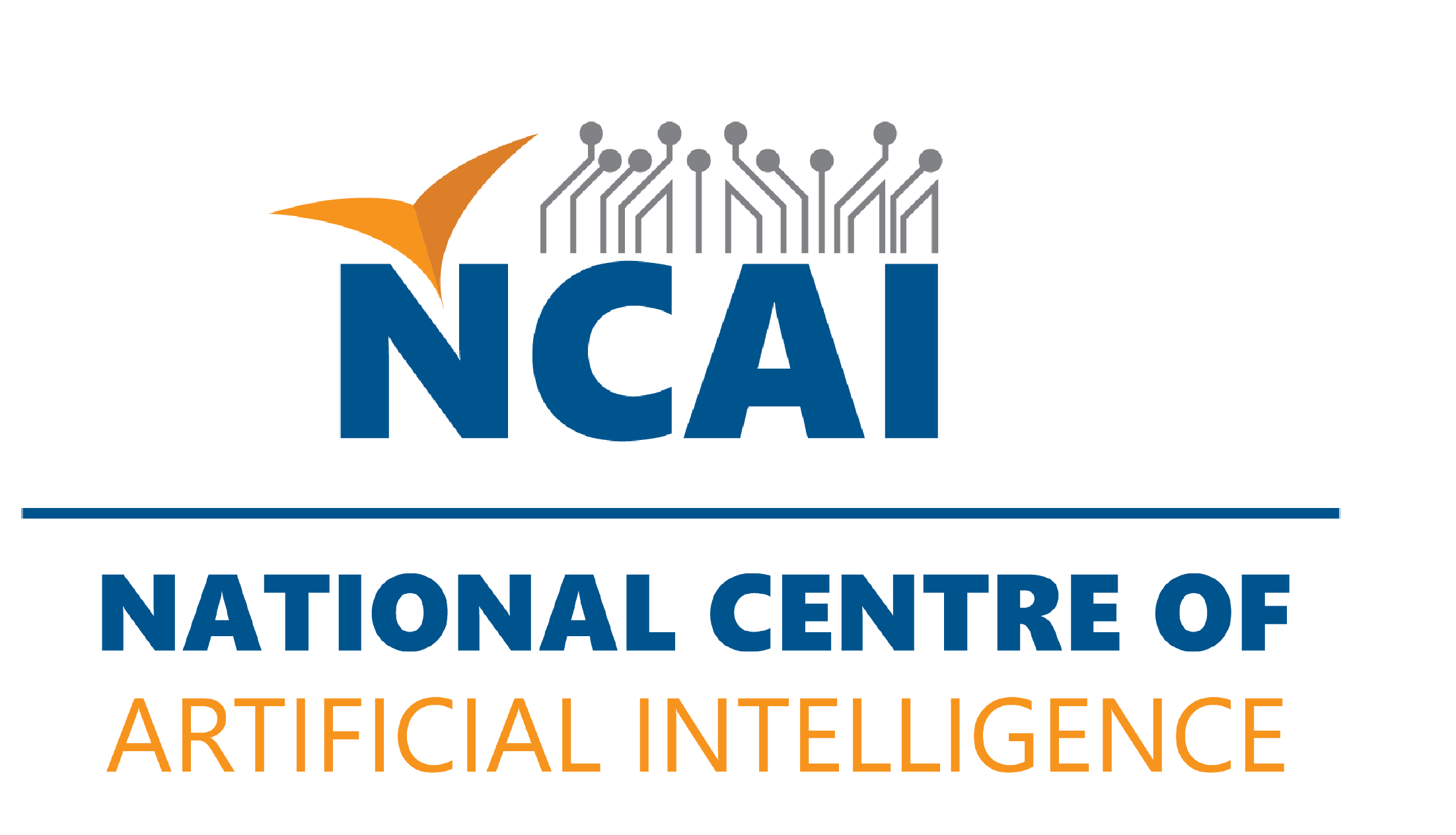 As the Founding Head of the Department of Robotics and Artificial Intelligence at NUST, Prof Yasar designed and launched Pakistan’s first MS & PhD programs in the field of Robotics and Intelligent Machine Engineering in 2011. He is the author of over 140 international publications and has 3 product design patents registered in his name with several more in review process. Particularly, his research on Motion Planning and Humanoid Robotics has been cited by Top Universities of more than 13 countries including USA, Japan, France, Germany, South Korea, Hungary, Canada, China, Iran, Croatia, Singapore etc. He has won Best Paper awards for his work in Human-Computer Interaction in London in 2018; and in Soft Robotic Grasping in Sydney in 2013. As recognized by Pakistan Book of Records, Prof Yasar holds two national records for supervising undergraduate research with maximum overall international publications as well as maximum Impact Factor journal publications in any field of engineering in Pakistan.

In May 2014, Prof Yasar was conferred with President’s Gold Medal by President of Pakistan for being the Overall Best Teacher of NUST which is the highest performance award of NUST that is given on the basis of overall teaching performance. Prof Yasar has been featured in Who’s Who in the World, Berkeley, USA as a leading International Researcher and Academician from 2013 to present. He has also been named among the top 100 Educators of the World by the International Biographical Center of Cambridge, UK. In March 2017 the National Academy of Young Scientists (NAYS) Pakistan has also named Prof Yasar as one of the Top 20 Most Eminent Scientists of Pakistan. In recognition of his services to Pakistan in the field of Robotics & AI, President of Pakistan has conferred Prof Dr. Yasar Ayaz with the Presidential Award for Pride of Performance on 14 August 2021. Pakistan Engineering Council (PEC) conferred PEC Engineers’ Excellence Award to Prof. Dr. Yasar Ayaz at Aiwan-e-Sadar, Islamabad on 18th Oct 2022.